Manchester United defender Antonio Valencia is set to return to action against Stoke City in a Premier League fixture on Monday, according to reports. The Ecuador international joined the rest of the squad in Dubai for a warm weather break. 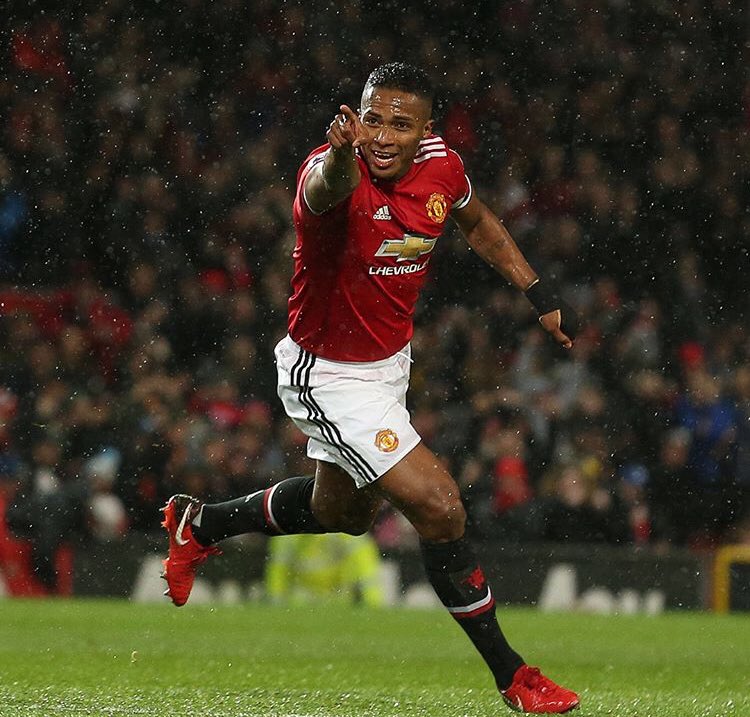 The assistant skipper joined the team in training after missing six games. He has not featured for the club since December 17 in the game against West Bromwich Albion. He was forced out in the 66th minute due to a knock but now Jose Mourinho would be looking at playing him. Valencia is fully fit after the hamstring scare but he could start from the bench.

Michael Carrick, also trained in Dubai with the squad. He underwent a heart surgery last year but he is set to return to action for the club. The former England international would serve as a boost in the second half of the season even though there are reports that he might be axed at the end of this season.