Barcelona have shown interest in re-signing Bayern Munich midfielder Thiago Alcántara. Liverpool lead the race to sign the Spanish international, per reports, but they would need to offload Georginio Wijnaldum first. 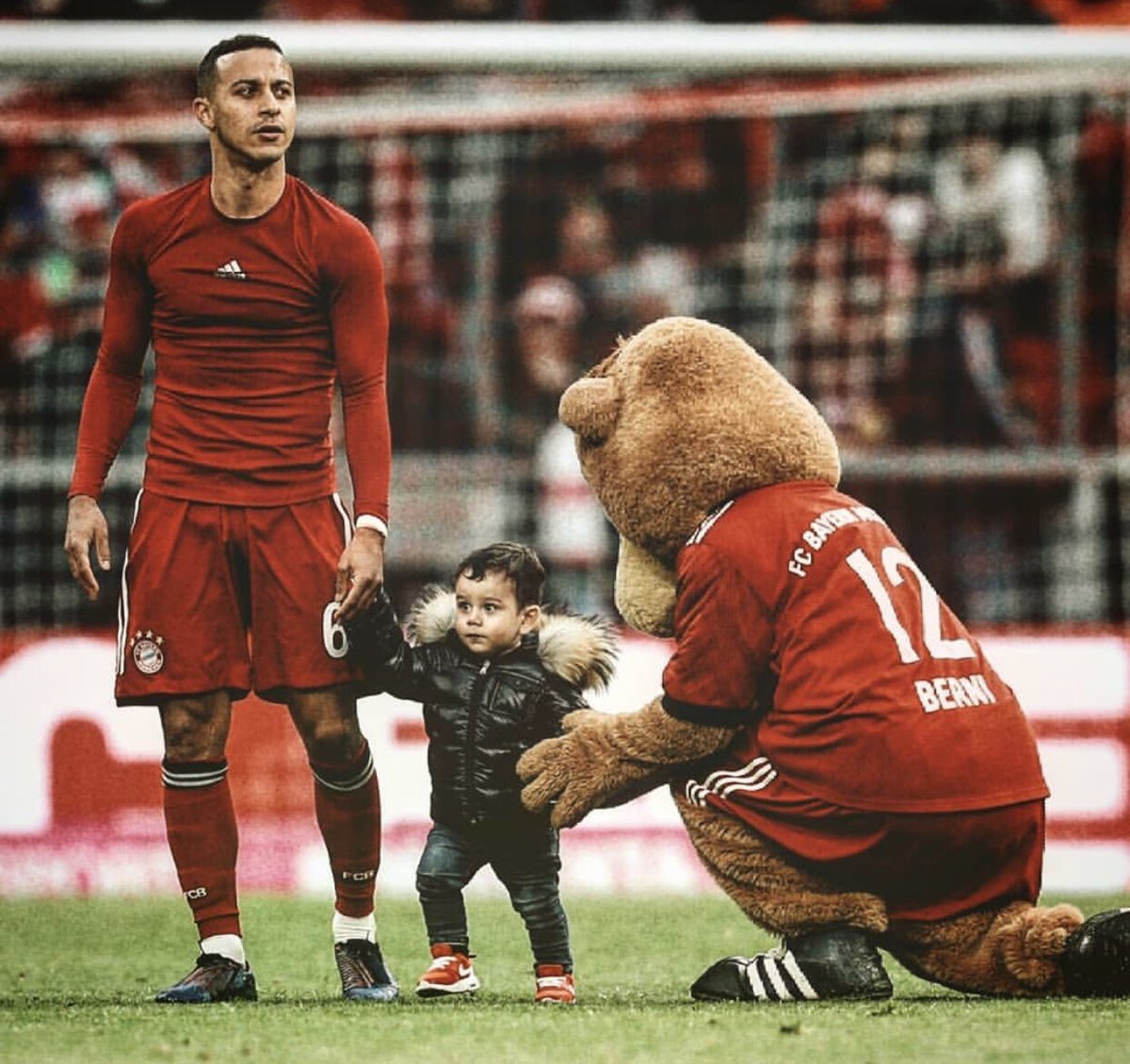 Thiago who has one year remaining on his contract, came through the Barcelona academy and made over 100 appearances for the Camp Nou giant before following manager Pep Guardiola to Bayern Munich in 2013.

Thiago’s successful time with Bayern is expected to come to an end this summer. Liverpool are leading the race for his signature. However, reports from Bild suggest that Barça are ready to rival Jürgen Klopp’s side in the race to sign the influential playmaker.

However, things are still complicated at this early stage. While the Barca board prefers a reunion with their former player, new manager Ronald Koeman would prefer Liverpool midfielder Georginio Wijnaldum – which would in turn allow the Reds to sign Thiago.

Reports in England state that for the Reds to sign Thiago, they will have to find a buyer for Wijnaldum, who like Thiago has a year left in his contract. There are reports that the Barca board are trying to convince the new manager to change his mind.

Another latest twist in the race to sign Thiago is the arrival of Manchester United to the scene. Liverpool will not sign Thiago unless they find a new club for Wijnaldum. While Barca has a coach who wants other players instead of Thiago. The dilemma gives Man United the opportunity to pounce and sign the player. One former Man United player who wants his old side to sign Thiago is Antonio Valencia. The former United captain admitted that signing the Champions League winner will take United’s midfield to another level. With the addition of Donny van de Beek and Bruno Fernandes the quality options have risen up but adding Thiago will take it to elite level.

Per reports in Germany, the player in question has been given more time off from training so he will not join his mates for medical test. The club is hoping the extra time will allow Thiago sort out transfer and contract issues since he is resolute on leaving Allianz Arena.