Manchester United defender Antonio Valencia said that he is happy with his performance in the last season. He said that he has given his best for the team and he is happy that the team has been able to finish second in the league. 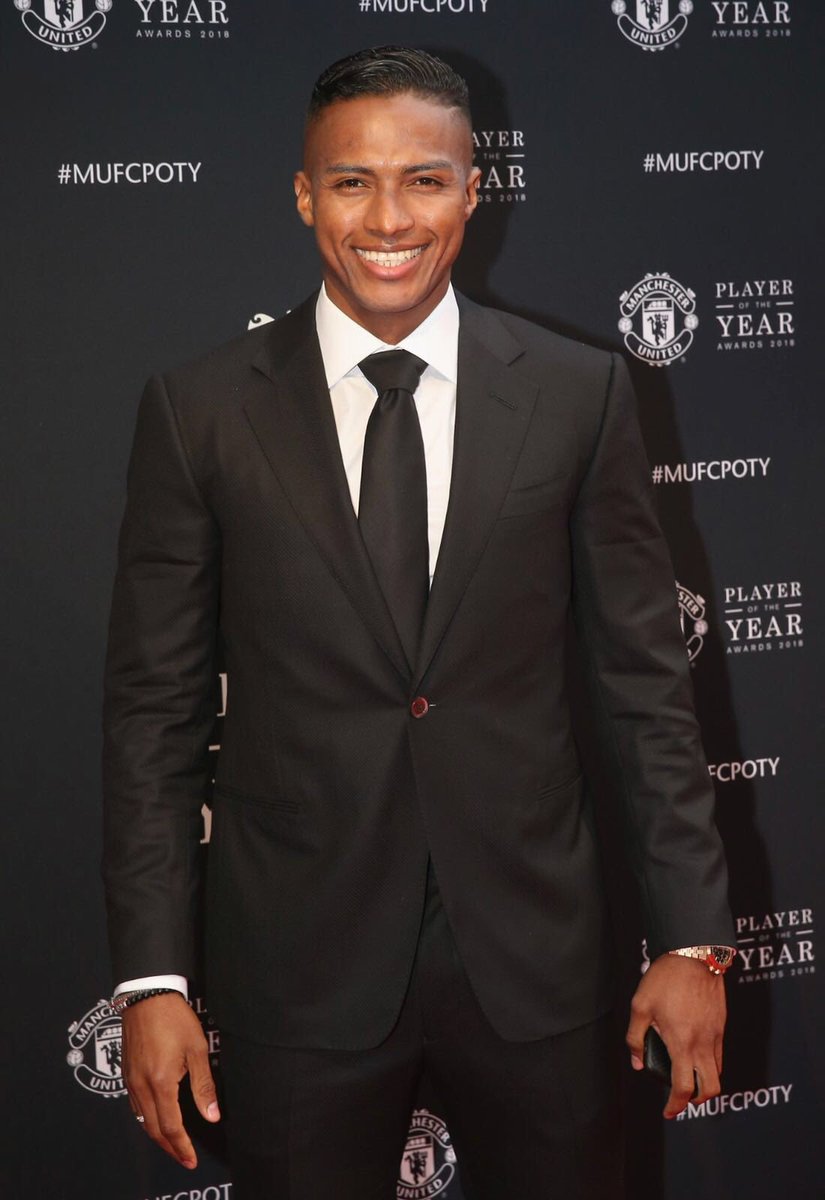 He believes that Manchester United already has a good squad but they will need to become more consistent if they want to win the title. He said that there are so many games that they should have won last season if they remained focused throughout the whole match.

He said that the team should learn to defend better and make sure that they become ruthless in front of goals. He believes that they were quite good defensively but feels that they did not take enough risk in some games to allow them to score goals.

He believes that they will need to improve on this next season if they want to win the title. He said that Jose Mourinho is a good manager and he will definitely learn from his mistake. Antonio Valencia said that the team has already made some good signings and that he is sure that the new players will strengthen the team and allow them to compete for the title.

He said that the objective of the team will be to win the Premier League title next season and go as far as they can in the Champions League.