Former Manchester United captain Antonio Valencia is set to return to the club after he became the latestex-Manchester United player to show interestin thecharity game against arch rivals Liverpool known as the‘Legends of the North’. The said charity match between Manchester United legends and Liverpool legend will take place this weekend. 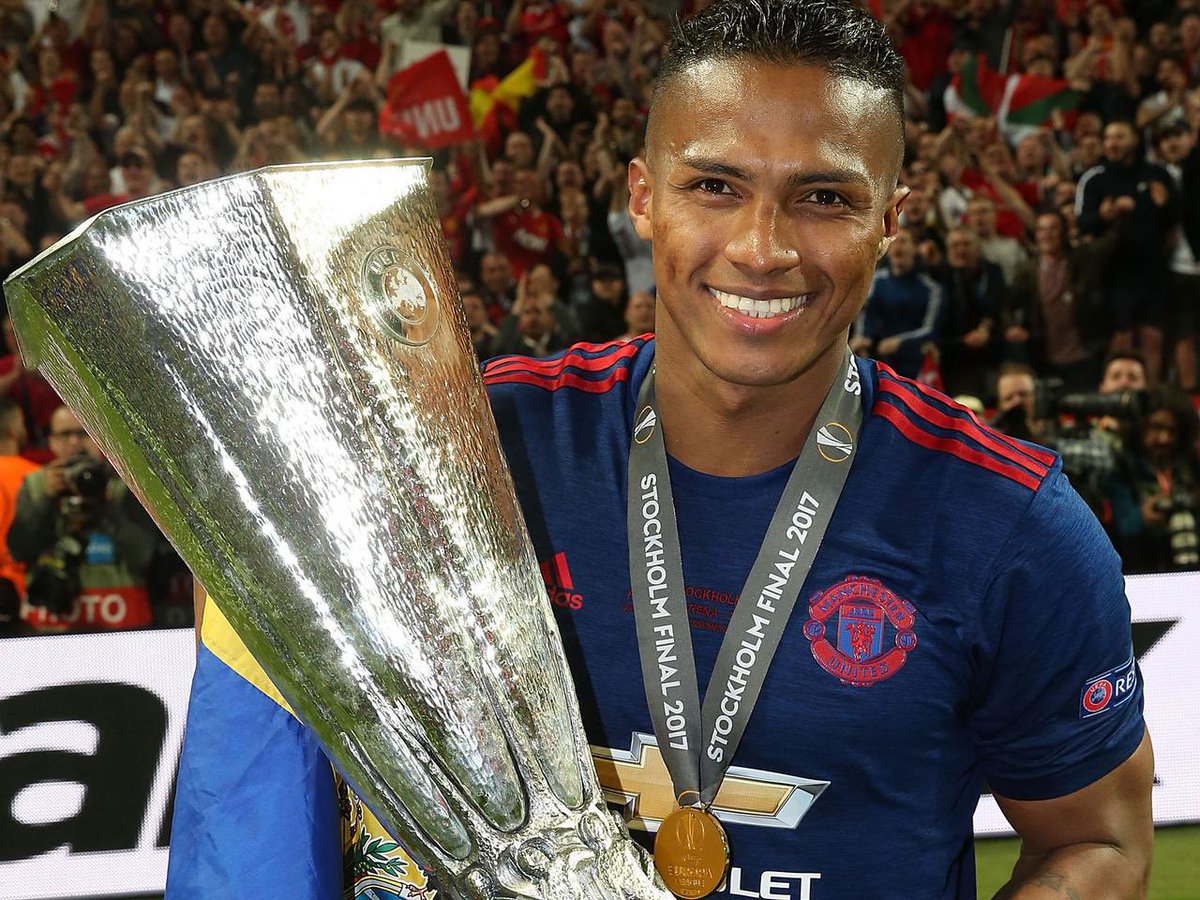 Retired Ecuadorian national team player Antonio Valencia has not been at Old Trafford since he left the club in 2019. The 36-year-old left Manchester United at the end of his contract. He played for two more years before announcing his retirement last year. Valencia would make his Old Trafford return during the ‘Legends of the North’ charity game. Apart from Antonio Valencia, other former Manchester United players such as Paul Scholes, DmitarBerbatov, Dwight Yorke and JaapStam have signed up for the charity game. Others such as Nicky Butt and Patrice Evra would also be involved in the game.