Manchester United have lost record signing Paul Pogba, who is expected to return to Italian Serie A side, Juventus.  If reports in the media are anything to go by then Man Utd are serious about signing Adrien Rabiot from the Old Lady this summer. According to Calcio Mercato, the 27-year-old star could leave for a fee of around 15 million euros and his representatives are looking at all the options carefully. 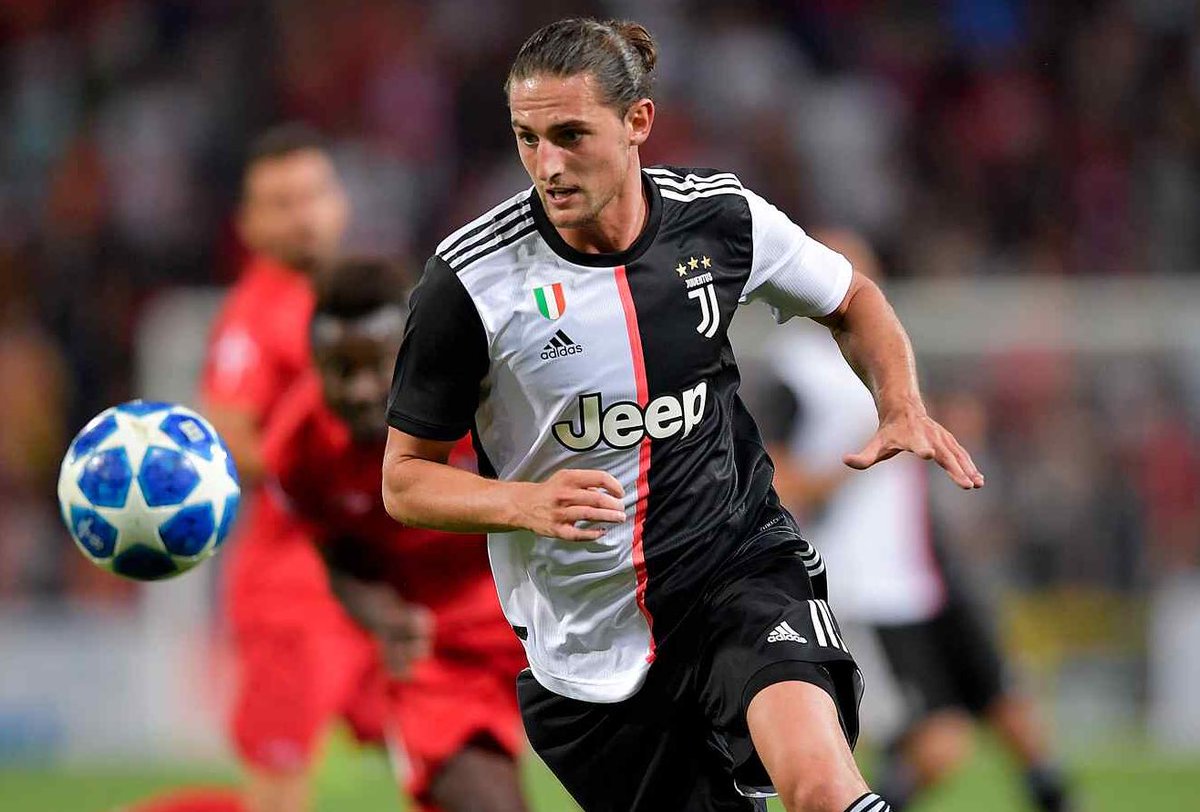 The Italian news source claim that Man Utd are concretely moving to sign the former PSG star and are prepared to agree the low asking fee to hire his services. However, convincing the player is not going to be simple. Rabiot has proved to be effective in the central/defensive midfield role and has won major prizes in France and Italy. At Paris Saint-Germain, the Les Bleus midfielder won every domestic prize multiple times.

On the other hand, since moving to the Bianconeri, he has won ever major domestic title in the country. The 29-capped international was part of the France squad that won the UEFA Nations League title last year. Juventus ended the last campaign without any trophy. They lost in the finals of the Coppa Italia and the Italian Super Cup against Inter Milan and finished fourth in the Serie A. The impending arrival of Pogba might push Rabiot down the pecking order and the £115,000 a week man (Calcio Mercato) will need regular game time to earn his place at the World Cup.

Man United need a quality and experienced player to strengthen their midfield and a decorated star like Rabiot would be a good signing if the price is just 15 million euros. After the loss of Pogba, which was another unfortunate piece of business for the Red Devils, they need a midfielder with skill and steel to replace the Frenchman with and Rabiot, his fellow countryman, could be just the man for the job. Antonio Valencia also thinks the deal would he a worthy one for his former club.