It is no secret that Manchester United manager Jose Mourinho is a huge fan of full-back Antonio Valencia so much so that the Portuguese called the former Wigan player as one of the best right backs in the world. 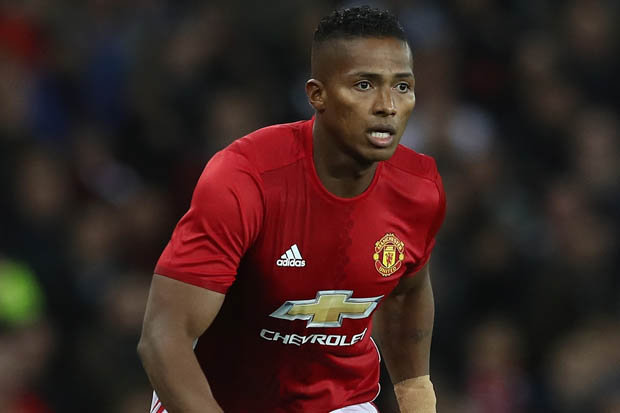 Antonio Valencia became an official player for Manchester United back on June of 2009 as the Ecuadorian performer completed his move from and ever since then, Valencia has been making consistent appearances for the Premier League club, the experienced player has now reached a personal landmark as Valencia made his 200th appearance for the English club during Manchester United’s league match against Middlesbrough which was played on March 19 at the Riverside Stadium. VALENCIA TO SPEND ONE MORE YEAR AT OLD TRAFFORD

Manchester United have extended the deal of Antonio Valencia by an additional year, the club has announced. 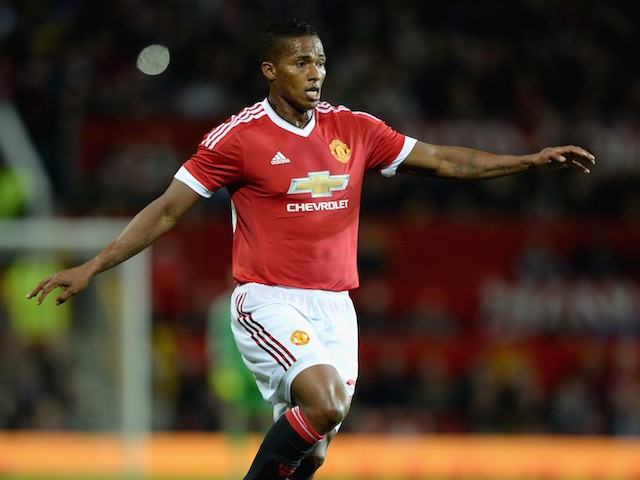 The player signed a deal last year to remain at Manchester but the club has activated a clause in his contract.

The revised deal means he would remain until June 2018. The deal is similar to the one offered to Marouane Fellani last week. The former Wigan player was excited at the offer. He confirmed the deal, saying: “Another year to give everything for the greatest club in the world Manchester United. Happy to announce I’ve renewed my contract ‘til 2018.”

VALENCIA FIGHTING FOR FITNESS AGAINST ARSENAL

Manchester United right back Antonio Valencia is racing against time to completely recover from a broken arm incident on time as the Red Devils are poised to face Arsenal on Saturday. The Ecuador international required surgery after he broke his arm in the game against Manchester City last month.
Read More » VALENCIA FIGHTING FOR FITNESS AGAINST ARSENAL

VALENCIA: WINNING MENTALITY BACK AT UNITED

Antonio Valencia is confident that the coach, Jose Mourinho has restored a champions thinking back to Manchester United.

Mourinho has overseen three victories from three at the start of the Premier League season, setting up a mouthwatering top-of-the-table derby against Manchester City at Old Trafford.

The Ecuador International has worked very hard as an attacking right-back in the opening weeks of the campaign and he was part of Manchester United’s last title-winning side under the Ex-coach Sir Alex Ferguson in 2012-13.

“I think he’s given a really positive confidence boost to the side and that can be seen out there on the field,” the right-back told MUTV.

Antonio Valencia is making a claim for the right-back position

The 31 year old Ecuadorian player of Manchester United, Antonio Valencia has recently been on a sublime form as he wants to re-claim his spot in the right-back spot of the Premier League club.

Antonio Valencia played the entirety of Manchester United’s opening match of the season which was against Bournemouth and he did not disappoint in any way as he was one of the more active and threatening players in the team of Jose Mourinho during the 1rst half, he started losing his influence in the match in the 2nd half but nonetheless, Valencia made a very impressive performance, just how he has been doing in the past few weeks of pre-season.

Manchester United midfielder Antonio Valencia has stated that the team is ready to face Manchester City in the preseason game.

Indeed, both Manchester clubs will be opposed in the International Champions Cup which will be held in Beijing China. The tournament will serve as a preseason preparation game.

The Premier League outfit West Ham United is reportedly interested in securing the services of the Brazilian player Rafael da Silva who is currently performing with Lyon in the French league, Ligue 1.

Rafael da Silva is a regular starter in Lyon and it’s fairly unlikely to believe that he is thinking about leaving the club that he joined back on August of 2015 and where the Brazilian performer has actually managed to make an impact.

Antonio Valencia has posted a picture on Instagram to demonstrate how much the FA Cup semi-final win is important for Manchester United.

The player who made a substitute appearance in the 62nd minute was clearly pleased with the victory.

Since Ferguson retirement, Manchester United have forgotten have to win important matches, and this win is a reminder to the players and also the fans how it is to win great games. Although they would have wanted to be competing for the Premier League, the fans and the players will take whatever comes their way at the moment, and they will have their attention set on the final now.

Louis van Gaal has confirmed that winger Antonio Valencia could be back in action this weekend.

The former Wigan Athletic player has been a huge miss for Manchester United this season. He has not played for the club since October. His last appearance for the club was in the draw at Manchester City. There is a chance that he could be back in the first-team reckoning before the next Manchester derby of the season according to the Dutchman. In his absence, Van Gaal has not had much options in this position. This is because Valencia not only offered the ability to play as a right-winger, but also has a right full-back due to his exceptional energy.